As they say, the ‘Furie’ came a long way. Her lifecycle started in 1916 at Shipyards v.h. G&H Bodewes, based in Martenshoek in the province of Groningen. She was an open bridge tugboat with one mast and the yard built her on speculation. Originally she was branded for the German market but the First World War did not allow for export of the tug. Therefore the tug was berthed alongside for over a year. In 1918 she was finally sold to paper manufacturer ‘Holmen Bruks & Fabriks AB’ in Norrköping, Sweden.

The ‘Bodewes VI’ was renamed in Sweden to ‘Holmen III’. Under this name she towed mainly wood rafts in the Baltic Sea from 1918 until 1969. In the timber industry it was the habit to throw the timber logs in the river. The current transported the logs to the river mouth. There they were collected and with special chains and hooks assembled to rafts. These rafts, each about 300m3 wood, were connected together and a tug transported them from Northern Sweden or Finland across the Baltic Sea to the paper mill in Norrköping or Hallstavik. The ‘Holmen III’ towed a maximum of about 30 rafts. The complete tow could measure up to 400 meter. During the sixties the wood transport over water was gradually replaced by road and rail transport. That meant less work for vessels like the ‘Holmen III’. At that time, the captain, Gustav Åkerlund, was able to buy the tug and continued to operate her in the surroundings of Stockholm until 1976. The ‘Holmen III’ was renamed to ‘Holmvik’.

The appearance of the tug changed also during the years. That started already in 1920. At a shipyard in Poland the gunwhales on the main deck were covered. That is how the still present alleyways arose. In the fifties the tug got a second mast. The ‘Furie’ measures 158 brt (brut register ton), is 30 meters long, 6 meters width and has a draft of 3.60 meters. The technical installations are still from 1916 and made in the Netherlands. The steam steering engine, the anchor windlass, the steam driven 450 IPK Triple Expansion steam engine, the boiler and the towing winch are still original.

The last major change on the ‘Furie’ was the transition from coal fired to oil fired in 1957. 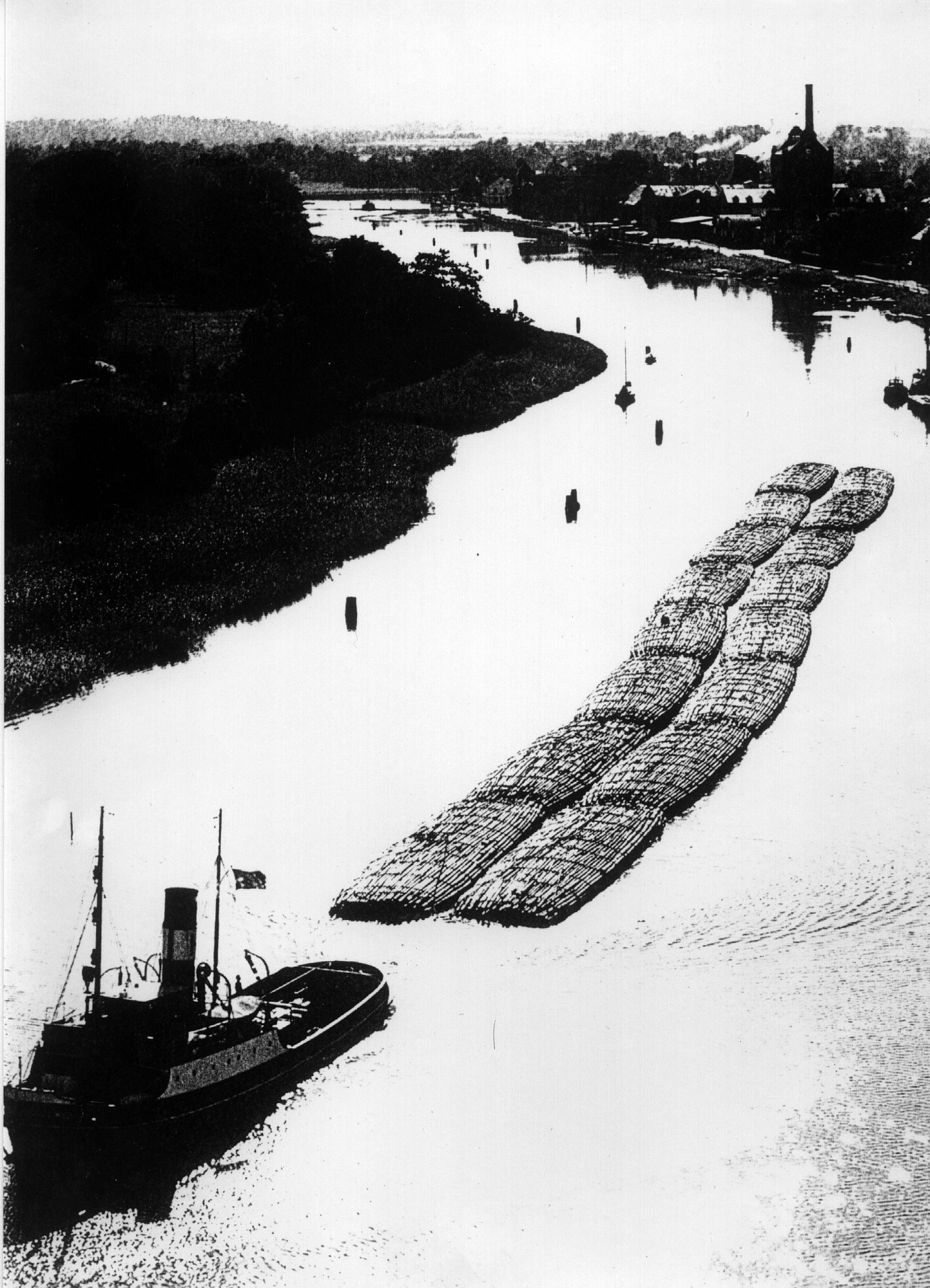